‘The Inner Game ‘is played to overcome all habits of mind which inhibit excellence in performance.’

Gallwey’s book is a thought-provoking overview of how our performance is affected by the relationship between our two inner selves, the self-conscious mind, or ‘teller’ (Self 1) and the unconscious mind, or ‘doer’ (Self 2). Dealing ostensibly with tennis, Gallwey’s insights are in fact applicable in any sphere of performance. To continue the sporting metaphors for a moment, just as football has been described as a game of two halves, the mind can be depicted as a(n) (inner) game of two selves. It is when we let Self 2, where our innate, ‘unconscious’ abilities lie, have free rein that we can fully achieve our potential. To do this, we need to be able to quiet Self 1, the critical, self-judgemental inner voice that can severely hamper our accomplishments. This is the essence of the Inner Game: beguilingly simple, yet in practice, not easy to achieve. Winning the game means becoming adept at concentration – not the conscious thought processes directed by Self 1 that we might normally associate with active focus but the underlying awareness that comes to Self 2 when Self 1 is quiet. In this state, ‘when the mind is free of any thought or judgement, it is still and acts like a perfect mirror. Only then can we know things as they are.’ Knowing things as they are is the precondition for doing things well.

The many examples are convincing. For instance, Jack, a player in Chapter 3, has been told by a succession of tennis coaches and pros that he holds his racquet too high when he hits his backhand, but has been unable to improve on his technique. It’s only when Gallwey shows him in a mirror his racquet position when he hits the ball that he really sees, understands and knows what he had been simply told many times before. As a result of experiencing this knowledge, Jack is quickly able to put his stroke  right.

I found The Inner Game of Tennis an enlightening book – and when it was first published, in the 1970s, it must have been a convention-bending one. The age of the book is also  revealed by its very dated masculine-centred language: the player (and by extension, the winner) of the inner game is, in Gallwey’s book, always a ‘he’. This is not surprising given the era in which the original work was written, and he does include plenty of female examples but for the modern reader, this can grate. Personally I was also less than keen on the extension of the overall Inner Game into sub-games with names such as ‘Good-o’, ‘Friends-o’ and ‘Fun-o’: the concepts they describe are fine, but the nomenclature is clunky. However, these are petty criticisms, and overall, this is a classic revelation of the inner workings of the mind in relation to our performance not just as tennis players but in any area we should choose to apply ourselves. 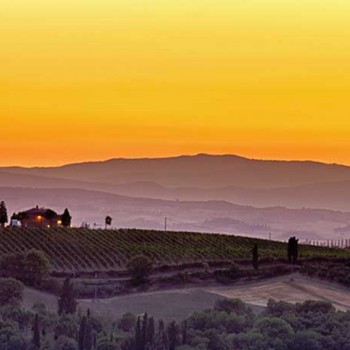 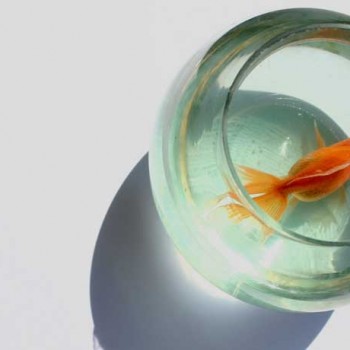