“The vast majority [of white people] refuse to accept the legitimacy of structural racism and its symptoms.”

Quite a while back I saw Reni Eddo-Lodge on a late-night political affairs programme, in which she was taking part in a panel discussion about race. She was the only black person on the panel. The debate, on the part of the other, white panellists, was variously aggressive, defensive, disbelieving and mystified. I found the collective attack on someone articulating their own experience and opinions shameful to watch. It was an embodiment of the damning quote above. It felt violent. After discovering that Eddo-Lodge was a writer, I bought her book. It’s taken me a shockingly long time to get to reading it. Having finally done so, as a white person, I found it an essential yet uncomfortable read. I will be recommending it to as many white people as I can.

Ready for the conversation?

Eddo-Lodge published the blog post that seeded the idea for Why I’m No Longer Talking to White People About Race in 2014. More than six years later, in the surge of awareness that rightly surrounds the Black Lives Matter movement, we still need its striking wake-up call. In an aftermath to her book, written in 2017, Eddo-Lodge talks about Britain now being more ready for the conversation. She points to ‘a renaissance of black critical thought and culture’ and says the ‘anti-racist perspective is on top of a wave, kept afloat by a groundswell of support’.

But before we get swept away on a wave of complacency, she also makes no bones about the fact there is still much to be done. The truths about racism shared in the book are crushing. The awareness of the British public has been raised in recent years by incidents covered in the news, such as the sentencing of two of Stephen Lawrence’s murderers (fully 19 years after his death), the Windrush visa scandal and the toppling of statues of British slave owners and traders. Other things, both historical and contemporary, I’d previously had little or no idea about. For instance, that both John Maynard Keynes and George Bernard Shaw supported the introduction of legislation on forced sterilisation for black people in 1931 (thankfully it was outvoted in Parliament). Or that almost 70 per cent of professors in British universities are white men. Or that black people have lower rates of drug use but are twice as likely to be charged with drugs possession. Or that the Premier League rejected the idea of implementing the Rooney rule into British football to address the lack of black managers … The shocking list goes on.

The painful truths of white privilege

Yet some of these painful truths are immediately recognisable. I’ve heard many white people in denial about their (our – I’m not excusing myself here) complicity in ‘living a life oblivious to the fact that their skin colour is the norm and all others deviate from it’. They (we) staunchly maintain that they’re not racist; that things are changing and that it will take time; that positive discrimination detracts from principles of meritocracy. That they don’t notice race, advocating a colour-blind stance as egalitarian and progressive, even though it means being blind to structural racism as well as colour. We tell ourselves and our children that we are all equal, regardless of colour, when pretending everything is fine helps no one. We say we live in a post-racial society. Having read the book, I know these arguments and beliefs represent white privilege writ large. This denial is what Eddo-Lodge describes as ‘the ubiquitous politics of race’. (If you’re white and you don’t think you’re a beneficiary of white privilege, I urge you to read Chapter 3.) She goes on: ‘In order to dismantle unjust, racist structures, we must see race … essential to changing the system.’

What can we do?

Which leads to the thorny question of what we can do to change the system. Here I immediately become acutely conscious of the white person’s paralysing tangle of good intentions, worry about causing offence by doing/saying the wrong thing and sheer ignorance of what would be helpful. Eddo-Lodge quotes Martin Luther King on exactly this point:

What can we do to make our understanding less shallow, more meaningful, more effective? I find myself tugging at the thorny knot in discussions of race: can empathy cross racial boundaries? My own humanist beliefs and optimism would like to think so; the challenge of books like this is to call that into question.

I hesitated about writing this review. I worried about the content: what was appropriate, what was off-limits in a white woman’s review of a black woman’s book? What’s clear from this book is that black people don’t want white guilt, shame and hand-wringing. Maybe these are inevitable phases of disturbing reflection through which we need to progress. Yet the critical thing is not to stay in these phases, wallowing, but to emerge into the long-haul phase of being pro-actively anti-racist. Eddo-Lodge suggests that ‘white support looks like financial or administrative assistance to the groups doing vital work. Or intervening when you are needed in bystander situations. Support looks like white advocacy for anti-racist causes in all-white spaces. White people, you need to talk to other white people about race.’ I found this call to action both helpful and hopeful. ‘Every voice raised against racism chips away at its power’. We can all speak out. We have no excuse not to. Far and away the most important book I’ve read this year. 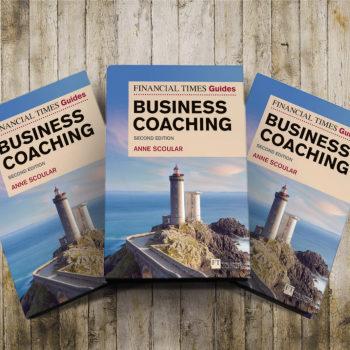 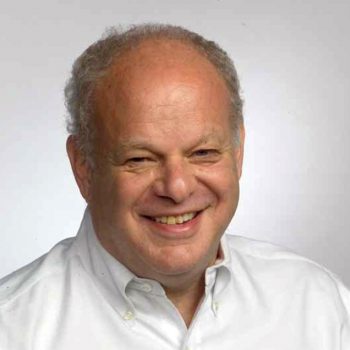