Positive psychology is a growing influence for me, both personally and professionally. So the ’12 days of books’ would be incomplete without a reverent bow to Martin Seligman, credited as the founder of the discipline. My first brush with the field was a random sighting of a TV interview with Seligman about the impact of a gratitude diary. I started a journal of my own and my interest took root. Seligman is a prolific writer; the book I’ve selected for this post is Flourish. This expands on ideas he put forward in his earlier book, Authentic Happiness, first published in 2002. Almost 10 years later, Flourish put forward a new theory, this time of wellbeing rather than happiness.

While the idea isn’t new to this book, it’s worth reprising here that positive mental health is not just the absence of mental illness. Building the enabling conditions of a good life is not the same as removing disabling conditions. Wellbeing is instead characterised here as a presence. To flourish, argues Seligman, we must have positive emotion, engagement, meaning, positive relationships and accomplishment. Collectively, these elements make up the PERMA model of flourishing, which gives Flourish its theoretical backbone.

The power of PERMA

To say that Seligman is hugely knowledgeable is an understatement. While he clearly relishes his reputation as a maverick in the field of psychology, he is also a committed applied scientist, dedicated to rigorous empirical testing of his ideas. Flourish presents the results of a wide range of scientific research, yet because it’s written in a chatty, almost folksy style, it’s eminently readable. The content ranges ambitiously from the PERMA model itself to its application in positive education, in a huge resilience training programme in the US army and in making lawyers happy. He covers the exciting new field of post traumatic growth and explores the intriguing links between physical and mental health. The final, whirlwind chapter is dedicated to the politics and economics of global wellbeing.

I must confess that when I read the first chapter on the US Army, I was cynical. The ethical merit of training soldiers to bounce back readily from adversity encountered in conflict seemed questionable to me. I even began, rather heretically, to doubt Seligman’s own values. I’m still not sure of my own moral stance on this whole issue. Having read the deeply moving reflections at the end of the chapter on post traumatic growth, I am now genuinely convinced of his. In Seligman’s own words:

‘I view the United States as the country that gave my grandparents, persecuted unto death in Europe, a safe haven where their children and grandchildren would flourish. I view the U.S. Army as the force that stood between me and the Nazi gas chambers, and thus I count my days with the sergeants and the generals as the most fulfilling and gratitude laden of my life.’

Seligman and the ‘genius curve’

Seligman’s achievements in establishing, promoting and driving forward the new field of positive psychology have been phenomenal. In Flourish, he talks about the distribution pattern of extraordinary achievement. Across a whole range of intellectual and physical endeavours, we see a ‘genius curve’. This starts high, with a significant number of excellent performers and then drastically falls off a cliff to leave just a handful of people with exceptional accomplishments who are true giants of achievement in their fields. Think Shakespeare in Western literature, James Watt and Thomas Edison in technology, Confucius in Chinese philosophy, perhaps the recently-deceased Maradona in football. I don’t know how Seligman measures up against the other components of PERMA, but he’s crushed it on the accomplishment front!

Things are a bit WEIRD in positive psychology

Positive psychology is criticised as being overly and unrealistically skewed towards the positive. It’s charged with focusing on the individual and neglecting the organisation and the wider system; as being, overall, a bit WEIRD. This acronym means based on the experiences of Western, educated people in industrialised, rich democracies. I keep misremembering the ‘W’ (coined by psychologist Tom Hendriks and colleagues) as standing for white and I think this is a reasonable criticism of the discipline too. Many of the challenges listed above are legitimate and further research is of course required. Some are being addressed in the latest second and third ‘waves’ of positive psychology. Others, such as the claim that the discipline ignores the negative, are in my opinion less valid. But there are limits to what one person can do – and Seligman has done arguably more than anyone to drive forward this still-fledgling science of flourishing. Read the book and thrive! 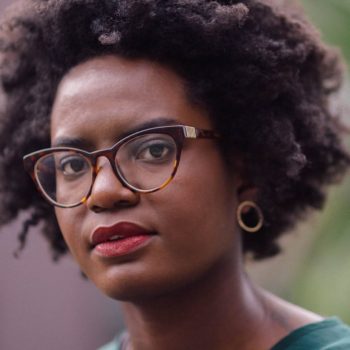 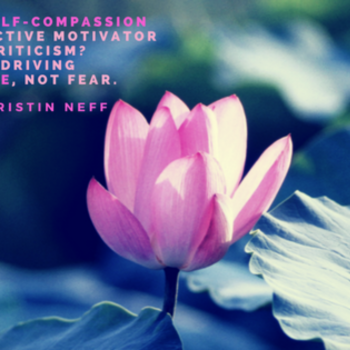