This is a practical and generally very encouraging guide to coaching. It provides specific tips, even down to lists of tried and tested questions to ask clients and lots of discussions of what actually happens in a coaching session. Well-integrated case studies bring the advice to life. I liked its grounded approach, its acknowledgement that being a coach is an ongoing learning journey and the pragmatic recognition that everyone will make mistakes along the way. Rogers makes a convincing and very reassuring case that if you get it wrong, poor coaching will not damage people. It may not help them, it may bore them, irritate them and give them a negative view of coaching in general, but it can’t harm them. I’m sure many beginning coaches, like myself, will find this a relief to read!

Following on from my previous post (http://businessclasscoach.com/2010/09/20/listen-here/)  about the importance – and surprising difficulty – of focused listening, I was interested to read Rogers’ discussion of the three possible levels of listening. She says that the majority of effective coaching takes place at level 2, which is an intensely concentrated conversation underlain by good rapport and with the client doing most of the talking and the coach using skilful questions and active listening. I was reminded of level 5 leadership identified by Jim Collins in Good to Great (but maybe that’s just the business publisher in me coming out!). The gist of both level 3 listening and level 5 leadership is that it’s possible, with practice, to go beyond where you think you need to be.

And it’s the idea of practice that brings me to my slight cavil with the book. Rogers claims that it takes about 1000 hours of actual coaching practice to become reasonably adept at coaching, 2000 hours to be able to coach almost anyone with confidence. This fits with the theory, widely aired recently (though not invented by him) by Malcolm Gladwell in Outliers: The Story of Success, that it takes a fairly consistent 10,000 hours practice to become expert at anything. I completely agree that you learn through doing and that as you do something regularly you get better at it. And I very much subscribe to the notion that business coaches should be professional, fully trained and should aim to achieve competence and ongoing development through practice. However, as a novice coach, I found these vast numbers l a little off-putting, especially as it comes right at the beginning of the book!

Yet this is a minor complaint. Overall, this is an upbeat, outspoken and matter-of-fact book that supports active coaching. After reading Coaching Skills, I was itching to get on and do it. 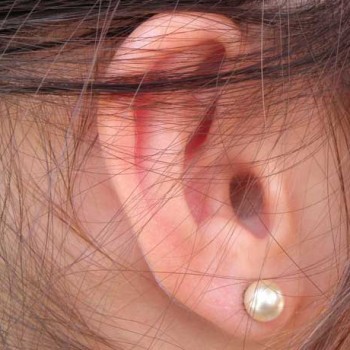 Chemistry Meetings: To have them or not, that is the question 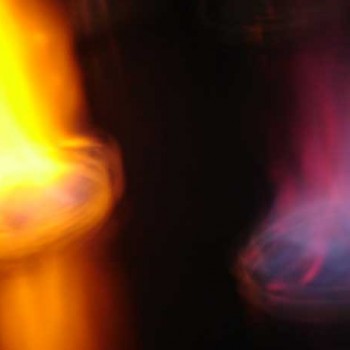