I love my Power Hours. Can’t get enough of them! That’s true in a very real sense, because I don’t manage them as often as I’d like, and if I could, I’m sure I would be more productive, more effective, more satisfied, happier … all that wonderful stuff. So what am I talking about? For me a Power Hour is a dedicated time of uninterrupted focus on something I really want or need to make progress on.

I make sure my phone is on silent and with the screen out of sight so I can’t be distracted by incoming calls, texts or alerts. Usually I have a cup of tea or coffee, or at the very least a glass of water, at my side, along with everything I need to work on the task at hand. After getting comfortable (including going to the bathroom, so that won’t be an excuse for breaking off!) I set the timer on my phone – and then I just sit down and get on with my project. Often it’s something creative, like writing (I’m having a Power Hour right now!) or an aspect of business development, but it could be something more mundane like tackling my heaving email inboxes, or something I’ve been procrastinating on that there’s no escaping, like a VAT return.

There’s something about the combination of just putting my head down and getting on with it and the knowledge of a looming deadline (albeit self-imposed) in the form of my phone alarm that crystallises my attention, self-discipline and effort. It still sometimes amazes me how much I can get done in an hour. Studies have shown the difficulties for our minds of multi-tasking, or of continuous partial attention (attempting to pay attention to several things simultaneously) so the unaccustomed freedom for the brain of simply having to do one thing seems to enable it to do that one thing better, and more quickly, than would otherwise be the case. I also relish the freedom I give myself in my Power Hours to leave things unfinished, ready for completion another time: to work on a draft rather than expect the final polished article, to reply to a few critical emails rather than achieve the nirvana of inbox zero, to relish a few chapters of a book I’m interested in rather than mourn the fact I haven’t read the whole thing yet. And again, it’s surprising how much I get done once I let go of the need to do it all.

Those things we deem important, those we load with meaning (positive or negative), those we feel an aversion to starting, often loom larger in the anticipation than they do in the doing. So when we do get cracking, a virtuous circle of progress begins rolling, in which we find we get on better than we’d thought. This fits with much of the literature on time management, productivity and procrastination, such as Brian Tracy’s Eat That Frog! which urges us to tackle our biggest challenge or most critical task first thing in the morning, and Dave Allen’s Getting Things Done, which encourages us to develop a system for capturing what we need to do, and breaking down dispiritingly large projects into actionable next steps. The psychological boost of having taken these steps often carries over into making us more motivated and productive afterwards too, even if we don’t have any more Power Hours that day.

Is an hour the magic time period? Often I like to use what I call the ‘psychiatrist’s hour’, when I put 50 minutes on the clock rather than a full 60. My rationale is that 50 ‘power hour minutes’ are worth far more than a full hour of ‘normal’ time, a bit like dog years for productivity. Angela DiCarlo, a fellow fan of the Power Hour claims that ‘one focused hour per day could generate more results than would normally be accomplished in a distracted eight-to-ten hour day.’ The other advantage of a 50 minute power ‘hour’ is that it gives you a ‘bonus’ 10 minutes at the end, to use however you like, as a ‘reward’ for what you’ve accomplished. A while ago I implemented ‘Power Chunks’, shorter periods of 15 or 20 minutes, enough to kickstart a plan or brainstorm ideas for something bigger even in a crowded day, or a way to give boundaries to something that could otherwise colonise a lot more time, like social media, or again, that ever-demanding email inbox.

Whether you want to accomplish something out of the ordinary that you currently ‘don’t have the time’ for, or whether you want to get through your essential tasks more quickly (and when you think about it, the latter could free up more time for the former), or both, give it a try. I’d love to hear how you get on!

Three top tips for Power Hours that get things done

I like to describe myself as happily ‘At Large’ in an independent portfolio career, balancing coaching, leadership development, coach training and being a mum to my young daughter. Positive psychology is a big influence on my work and I’ve recently gained an MSc in Applied Positive Psychology & Coaching Psychology from the University of East London. My interests include reading, writing, travel, yoga, Zumba, coffee and wine! Connect with me on LinkedIn and sign up for my newsletter, Positive Intentions. 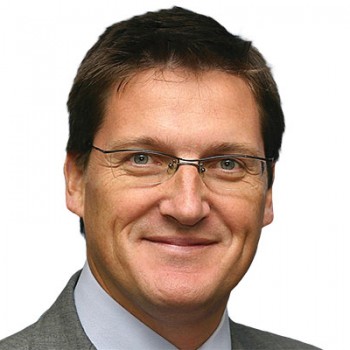 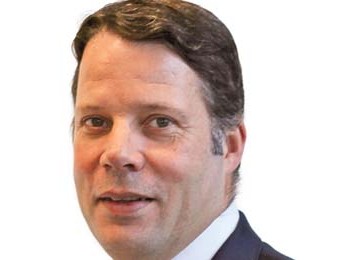