If questioned, most of use would probably admit that we’d benefit from more time to think, without distractions, interruptions, assumptions. Nancy Kline’s ‘fishbowl’ session, organised by Meyler Campbell, was an astonishing demonstration of the power of her ‘time to think’ technique.[1].

Nancy’s approach stems from the deeply-held belief that the purpose of coaching is for the client to think for themselves. Not many coaches would disagree with this, or with the notion that letting clients think for themselves involves active listening by the coach. Yet the time to think approach takes listening to a level of purity that is impossible to understand without seeing it in action. ‘Listening to ignite’ is Nancy’s memorable encapsulation of what she does. This is a visceral shift from listening to reply (which we might do in a normal conversation), to listening to light the spark of a client’s own ideas and resolutions. This gives them the space, time and freedom they need to turn their thoughts from a flickering smoulder to a bright, clean flame.

The opening question of the session was an invitation to her client: ‘What would you like to think about today?’ The client, or ‘fish’, had brought an enormous topic for discussion, the disclosure of which released a collective gasp from the audience. Nancy was calm. Throughout the 45 minute session she said nothing, except for ‘What more do you think, or feel, or want to say?’. She said this 16 times, each time richly, melodically, sincerely. Each time, the client responded with more thoughts, asking and answering her own questions, raising and solving her own objections, bringing forth her own ideas. The client talked. The coach listened. Nodding, smiling, peaceful. Occasionally there was a soft, supportive ‘mmm’, but mainly there was a watchful bubble of silence.

A powerful and tangible quiet settled over us in the audience. There was the odd shuffle, a clicking of pens, the muffled scratch of pen on paper as though we were in an exam room. I could hear the occasional stifled whirr of vibrating Blackberries in bags, like heartbeats on a hospital monitor, but the lack of sound from a gathering of this size was extraordinary. We watched with rapt attention as the ‘fish’ formulated her thoughts, goals and objectives with no apparent intervention from Nancy, other than a magnetic quiet presence and a regular repetition of her softly-spoken question.

Listening of this calibre seems to create a safe, encouraging and creative space for the client. Where else do you spend this much time thinking through, aloud, an issue that concerns you, personally? And it’s not just what the quiet space removes: interruption, judgement. It seems to add validation and reassurance too. It’s an unusual experience to talk so much about yourself. For the inexperienced client it can feel self-indulgent and even unreasonable, because in most other situations it would be socially unacceptable. And for me, therein lies the power of coaching: it creates a different social situation, in which self-focused reflection is not just acceptable, but required. Nancy’s reiteration of her ‘what more?’ question, even when the client says they’re done, gives permission and encouragement to them to go on, to dig deeper, say more.

After this spell-binding session Nancy explained that, somewhat in contrast to the GROW model, which underpins a majority of coaching, the value of the ‘time to think’ session is in the client talking and in the coach listening to ignite, rather than in establishing a goal. That’s not to say a goal can’t emerge naturally through this process. Indeed, our client had gone into action planning mode by the end of the demonstration and had several specific tasks, along with a clear will to achieve them. Quite amazing, given the topic. There is also a follow-on part of the ‘time to think’ methodology which follows an explicit line of questioning around further goals. This sounds effective, if more structured and complex than the pure listening we saw during the fishbowl, and I’m keen to learn more about it.

I felt lucky to have been a witness at this event, like an eager kitten peeping over the rim of the fishbowl, not quite daring to dip its paw in but mesmerised by the fish manoeuvring lithely in the water, unaware of being watched with such fascination. Thought-provoking indeed.

[1] I saw Nancy Kline demonstrate her ‘Time to Think’ technique at a Meyler Campbell Coaching Fishbowl (http://www.meylercampbell.com/programmes/fishbowls.html). Nancy is the author of the book, Time to Think (http://tinyurl.com/2448d9r) which I’ll review in a future post. 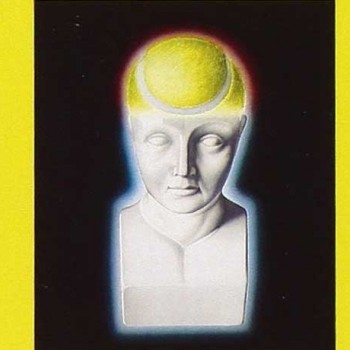 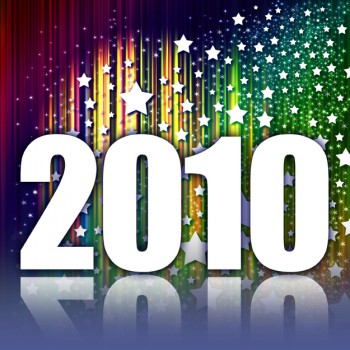