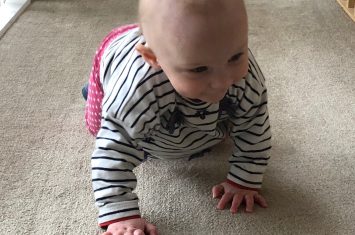 ‘If at first you don’t succeed, try, try and try again’ What can we learn from how babies learn? Persistence, the willingness to fail and practice, practice, practice. Babies don’t give up on learning how to walk: ‘when a child is learning to walk and falls down 50 times, they never think to themselves “maybe […]
Read More 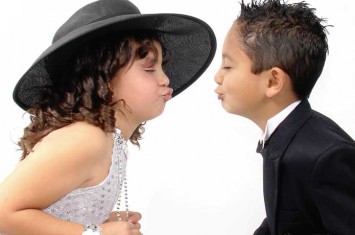 Several coaches lightheartedly compared it to speed dating. While most people hastily qualified this analogy by saying they’d never actually been to a speed dating event, I confess, rather shamefacedly, that I have and there were definite resemblances! There was the same boisterous, slightly breathless sense of anticipation. There was the same primal urge to […]
Read More 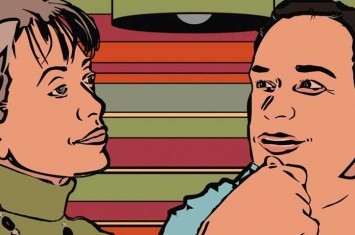 This is a practical and generally very encouraging guide to coaching. It provides specific tips, even down to lists of tried and tested questions to ask clients and lots of discussions of what actually happens in a coaching session. Well-integrated case studies bring the advice to life. Liz GoosterI like to describe myself as happily […]
Read More