Several coaches lightheartedly compared it to speed dating. While most people hastily qualified this analogy by saying they’d never actually been to a speed dating event, I confess, rather shamefacedly, that I have and there were definite resemblances! There was the same boisterous, slightly breathless sense of anticipation. There was the same primal urge to come across well, to make a good impression, even if you expect (or fully intend!) never to see the other person again. There was the same slightly musical-chairs edge to the logistics. We coaches stayed in one place and had 15-minute meetings with a procession of seven to eight prospective practice coaching clients; in speed dating for romantic purposes, the girls normally stay put, the boys rove around. In both scenarios, each party is there to evaluate the other, to make a decision on whether they’d like to take things to the next step – in one case, an exchange of phone numbers or emails, possibly a date; in the other, a coaching relationship.

The event in question was an Open Day for the Meyler Campbell/Judge Business School practice client scheme and I hasten to add that the potential clients I talked to at Judge were of a very different calibre to most of the hopeful singletons at the speed dating evening I’d attended. During the latter, I asked one prospective suitor what he liked doing in his spare time: he said ironing. Another’s opening line was ‘If you were a biscuit, what kind of biscuit would you be?’. In contrast, I was impressed by the degree of openness, self-awareness and clarity the Executive MBA candidates (EMBAs) displayed in our brief interactions. With the vast majority, I felt enough rapport to make a coaching programme a real possibility, at least from my side.

Aside from any practice clients I may gain from the open day, it cast a focusing beam, like sunlight refracted searingly through spectacles, on several things I’m looking to develop at this point in my coaching career. What’s my goal in taking on more practice clients, now that the programmes I’ve undertaken with my ‘compulsory quota’[1] of practice clients are coming to an end? Mainly, I’m looking to build up my hours. I referred in a previous post (http://tinyurl.com/2focrtk) to Malcolm Gladwell’s book, Outliers, in which he points to the seemingly universal 10,000 hours of practice required to attain mastery of anything. I’m certainly not intending to give away 10,000 hours of free coaching, but I would like to amass enough experience, relatively quickly, to allow me to say confidently, ‘I’m a business coach’. I want to be able to state my rates and feel that the value I offer my clients merits my fee.

In this sense, you could argue that any practice client would do. But a parallel target is to establish and refine my USP as a coach. So far, I’ve been focusing on achieving change and managing transition. One of the real gains from the open day was that another area of possible specialism emerged for me, drawn out by several discussions on coaching for confidence. Working on this with some of my existing practice clients has already proved satisfying and in my exchanges at Judge, the realisation began to surface, like a crocus nudging through the spring soil, that this is another niche I might like to work in. It’s one where I think I can add value, because people seem to find it easy to open up to me about this and it’s an issue which has personal resonance.

In the end, whether or not I get a ‘match’ with any practice clients will come down to chemistry, both from my perspective and theirs. That’s another similarity with speed dating, though we’re talking about a very different kind of chemistry here!

[1] One of the requirements for graduation of the Meyler Campbell Business Coach programme is that we have at least four practice clients, with each of whom we have four full coaching sessions, plus an initial chemistry meeting. One of these sessions is observed by our tutor and followed by detailed feedback on our performance (see my previous post on this at http://businessclasscoach.com/2011/04/03/under-observation/ ). 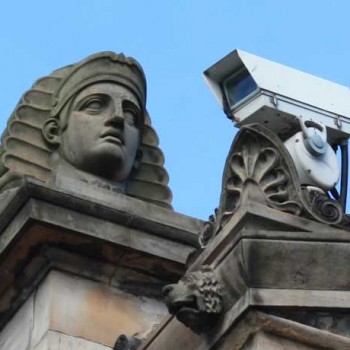 Want to start up a business? Go to the library! 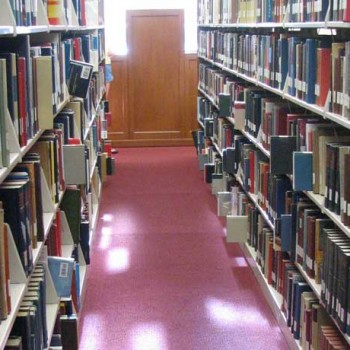